If those attempts fail, the long-distance voice and data services provider may need to file for Chapter 11 bankruptcy protection, the company said Tuesday. The company hired UBS Warburg to help explore those alternatives.

Although World Access had already announced its financial difficulties in mid-February, it said it now needs a financial restructuring of "significantly greater proportion" than originally planned.

``Within a few weeks we will have paid the balance back and TelDaFax will be back to normal,'' World Access President and Chief Operating Officer Walter Burmeister told a news conference.

World Access also said it had raised its stake in TelDaFax to 70.11 percent from 33 percent and said the German company was ``the cornerstone of our operations in Europe.''

The news helped pull shares in TelDaFax off their lows. The stock initially fell over 40 percent after being suspended from trade on Monday, when the firm said it had filed for insolvency, but were just 3.7 percent lower at 0.52 euros by 1603 GMT.

TelDaFax filed for insolvency as it was unable to fulfill payments amounting to a double-digit million marks sum owed to former German telecoms monopoly Deutsche Telekom AG . TelDaFax said Telekom had threatened to cut it off on Monday.

Insolvency administrator Bernd Reuss said TelDaFax could not continue to operate with the threat of being cut off hanging over the company.

``The situation can't go on like this, a result is urgently needed,'' he told the news conference.

TelDaFax, which has seen the prices it charges slide by 70 to 80 percent since 1998, said talks with Deutsche Telekom to try to keep its business operative were still under way.

Burmeister said that World Access had $100 million in cash and would sell properties in Australia and New Zealand to raise another $50 million to help it fund the German company.

Under U.S. regulations, World Access was unable to inject cash into TelDaFax before it increased its stake in the company to a majority on Monday. 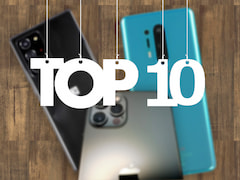 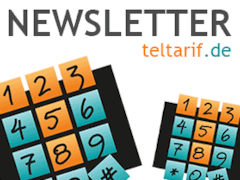